We undertake outsourced production tasks from OEM and Tier1 companies.

We are ISO and IATF certified, DUNS registered, working currently with 800+ employees on 10.000+ sqm area.

Our main process is wire harness manufacturing for the automotive industry.

Our vision is to became in 2 to 5 years to reach the top 5 biggest reliable assembly company in Ukraine. Throughout using our technical and management experience and full competence of 15+ years of labour assembly service we expect that top industrial companies successfully expand their manufacturing limits using cost effective countries near to their basic location. Ukraine got the most of the votes since high number of technical experts and standard experienced labour in a traditionally industrial area very near to the EU borders.

Based on the fact that people here in Ukraine has rather industrial roots and socialization, it is clear that in Zakarpathya region we have to built up the possibility to serve the strongest multinational industrial companies producing their labour intensive, high quality level products. We have to provide maximum level of service with technical support on very competitive level of PRICE and CAPACITY.

The only goal is the one which brings advantages and benefits both parties, Contractor and Subcontractor. Hence the solution is the so-called EMC Partnership. This is a kind of Extended Manufacturing Centre, where Contractor brings the manufacturing technology and equipment to the site while Subcontractor STRICTLY follows production rules according to Contractors standards to maintain very high output at high quality. Meanwhile, Contractor must focus on providing top production load to MINIMIZE THEIR PRICE.

2010-05-05. – First workday. It started with two assembly lines manufacturing wire products for Ford cars. We had 80 workers in two shifts.

2013 – Roof renovation, new floor for the factory unit. Enlargement of the outside recreational area.

2016 – New types of wire harnesses in production. Modernization of the heating system.

2019 – Building new manufacturing and warehouse areas. New types of wire harnesses in production for Volvo. The company’s full area is over 7.000 sqm, workers number over 700. The new areas are completly supplied by the new heating/cooling system.

Wages, taxes, maintenance cost, other sevices are significantly lower in Ukraine, compared to the EU countries.

We are in the very near of the hungarian, polish, romanian and slovakian borders, that makes easy to reach 4 EU countries even in 12 hours.

We have 10+ years experience in hiring, training and maintaining quality workforce.

We can provide different sized areas with different equipment based on the partner’s request.

Because we are cheaper

Compared to the EU countries the outsourced manufacturing in Ukraine is much more cost-effective. Lower wages, contributions, taxes, overheads: savings can be made on all items that make up the bulk of the cost of production, so the same product can be produced more cheaply. This can result in a competitive advantage over the competition or a higher profit for the owner. By comparison, an standard labour hour from us starts at 6.5 euros.

Because we are flexible

Outsourced production capacity is easier to change than in-house production. Changes related to employees and infrastructure utilization should not be handled by the Client, but by us. We have nearly 10,000 sqm available in our factory area, and we have more than 10 years of routine in recruiting quality workers.

Because we are close to you

Uzhgorod is on the Ukrainian-Slovak border, 30 km from the Hungarian border and 100 km from the Polish border. In case of road transport, Germany, Italy, Austria, Slovakia, Czech Republic, Poland, Hungary, Romania, Slovenia, Serbia, Croatia, Bulgaria, Turkey can be reached within 24 hours. Because we work within the legal framework of passive assembly, our partnership may be partially or completely exempt from CUSTOMS and VAT.

Because we provide quality

ISO 9001: 2015, ISO 14001: 2015, IATF 16949: 2016. As a supplier in the automotive industry, we meet very strict quality control specifications. Our PPM rate is below 12,000 and our employees are extremely well trained and committed to professional work. We can present a completely transparent operation to our clients (we also have DUNS registration: our number is 365276667), we can even provide momentary data. 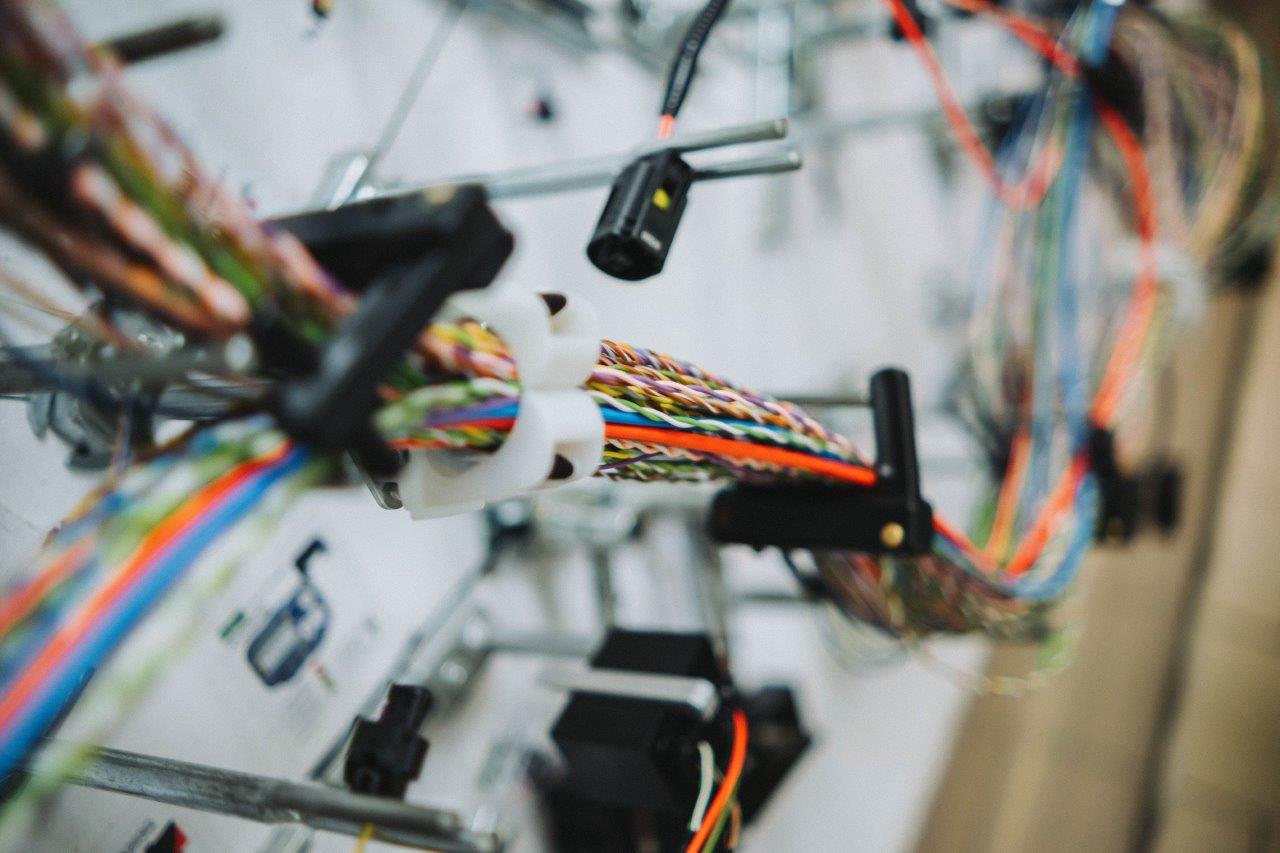 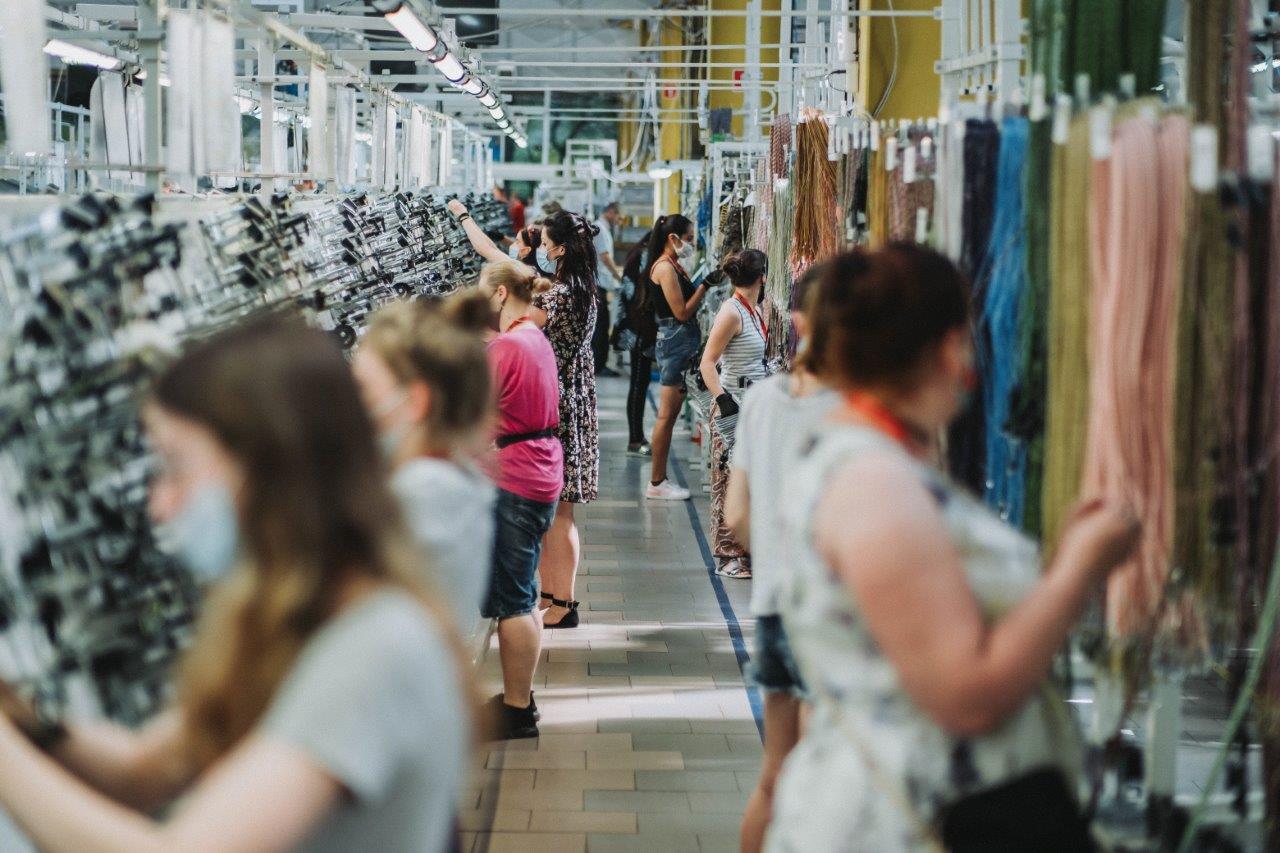 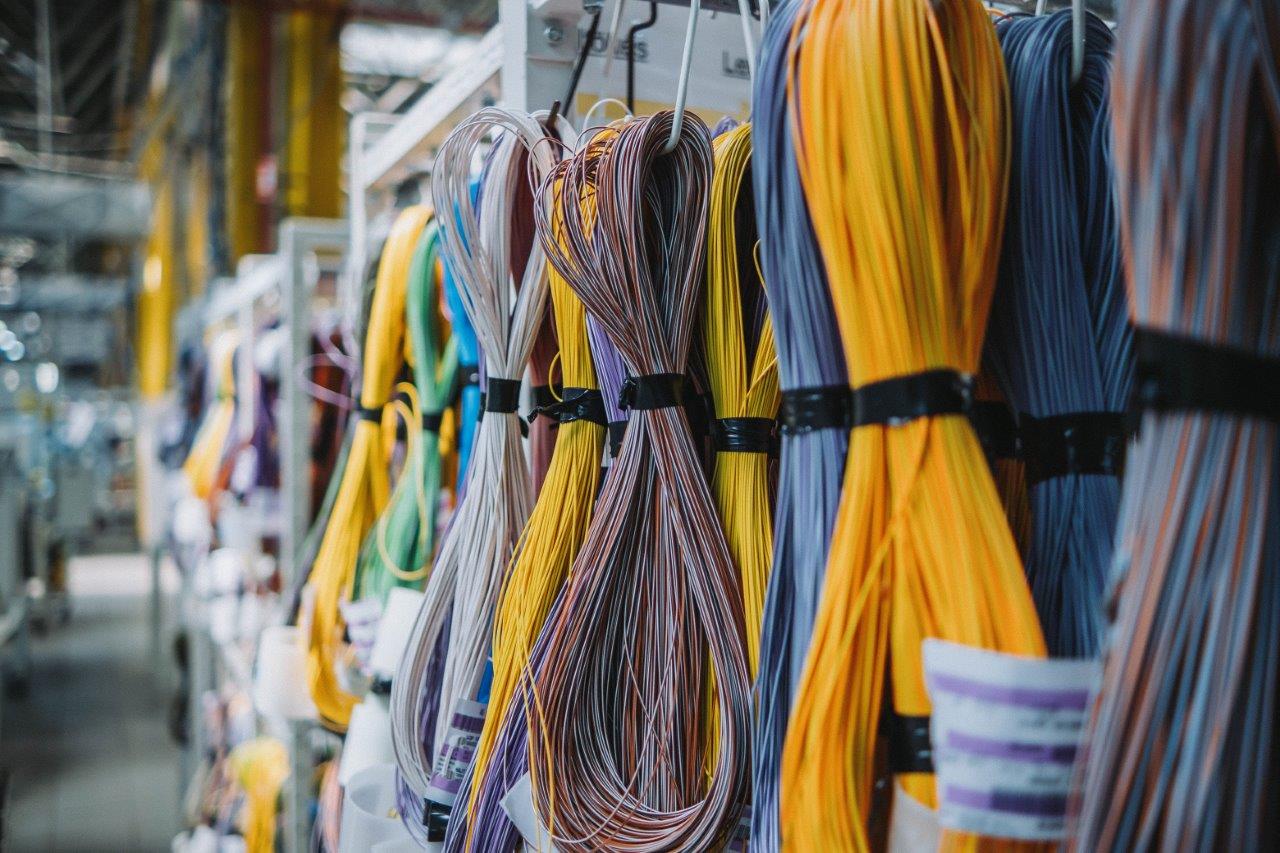 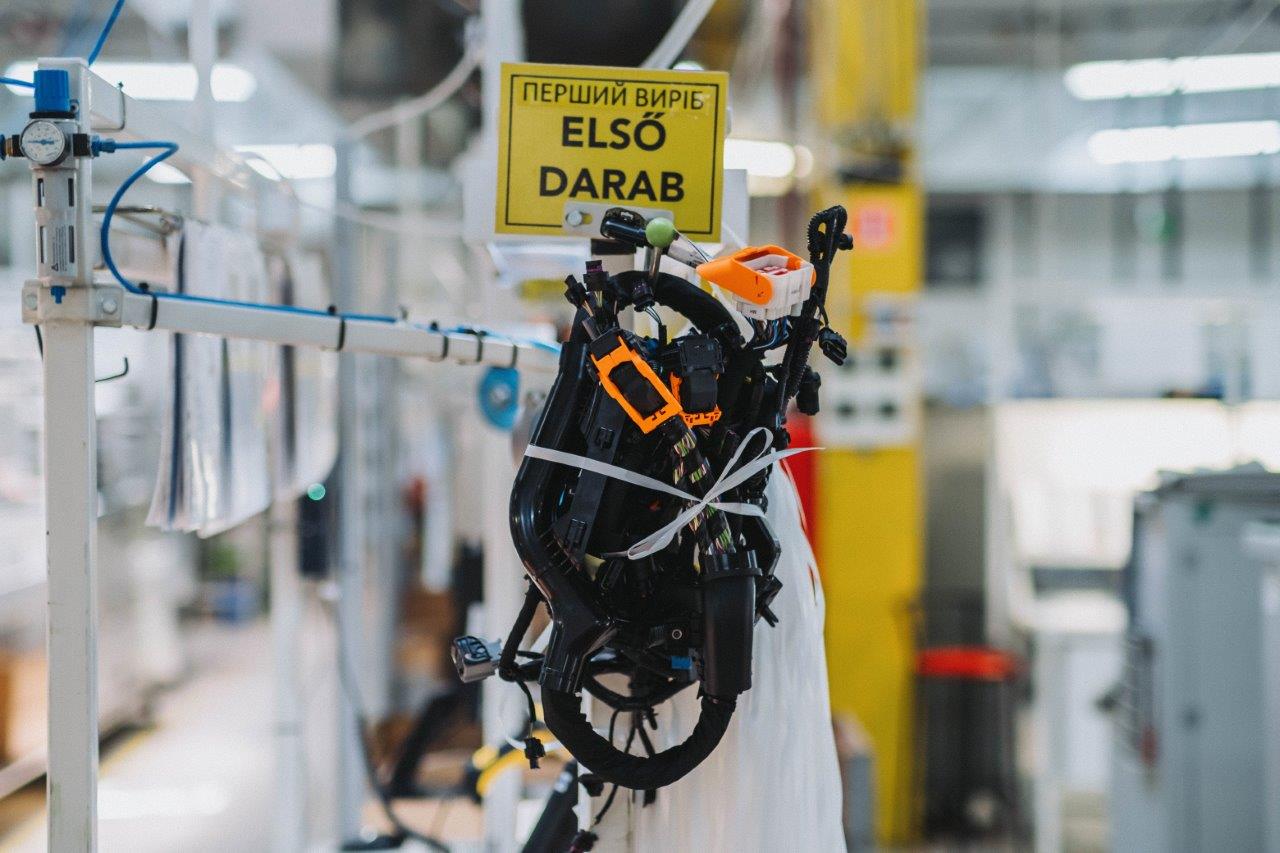 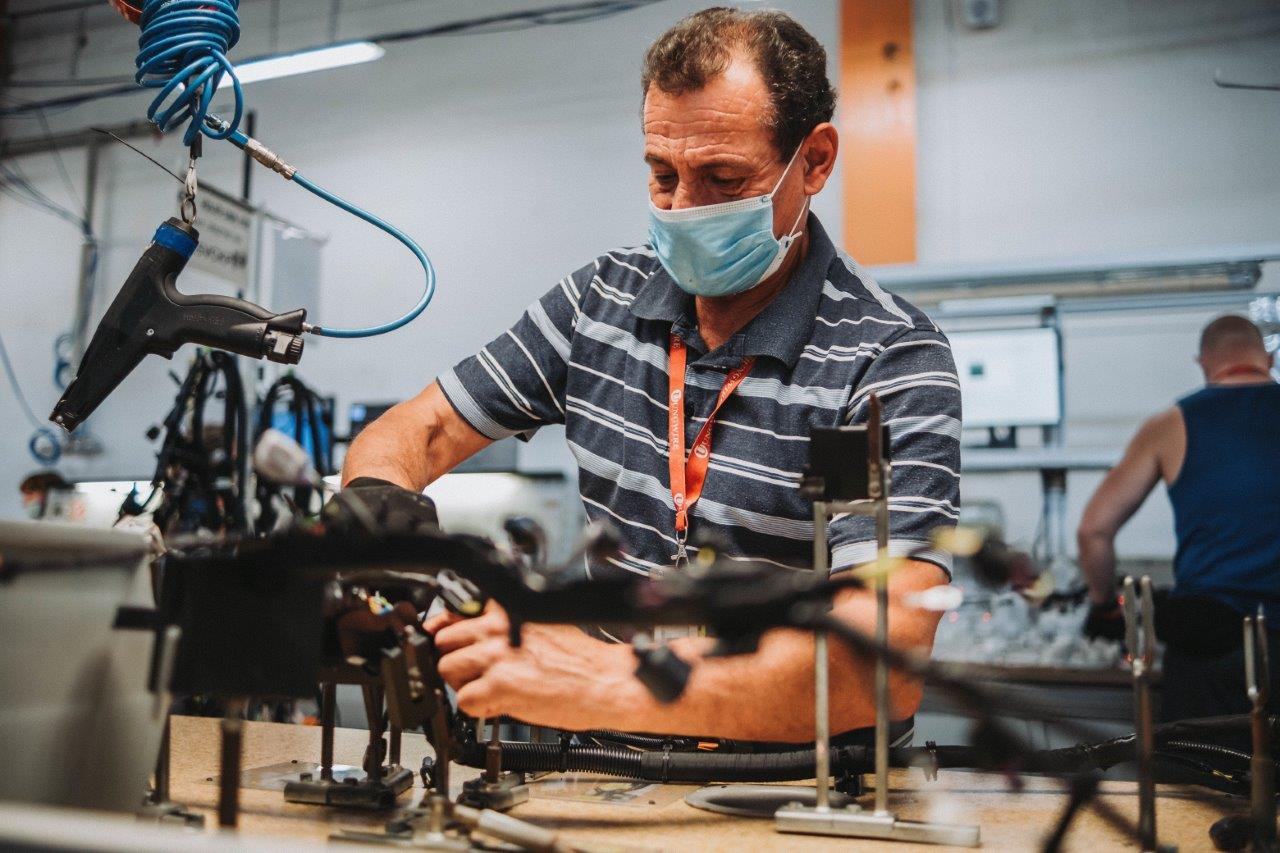 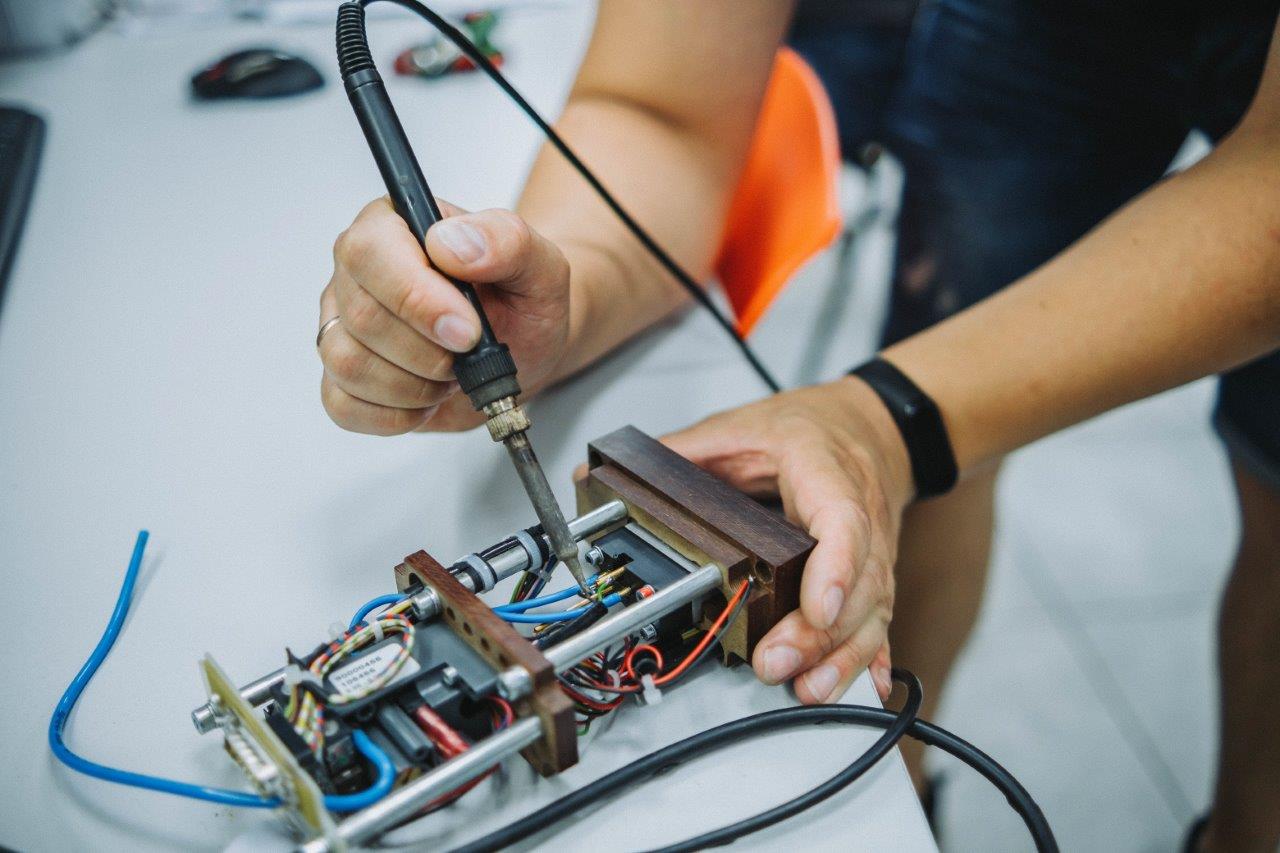 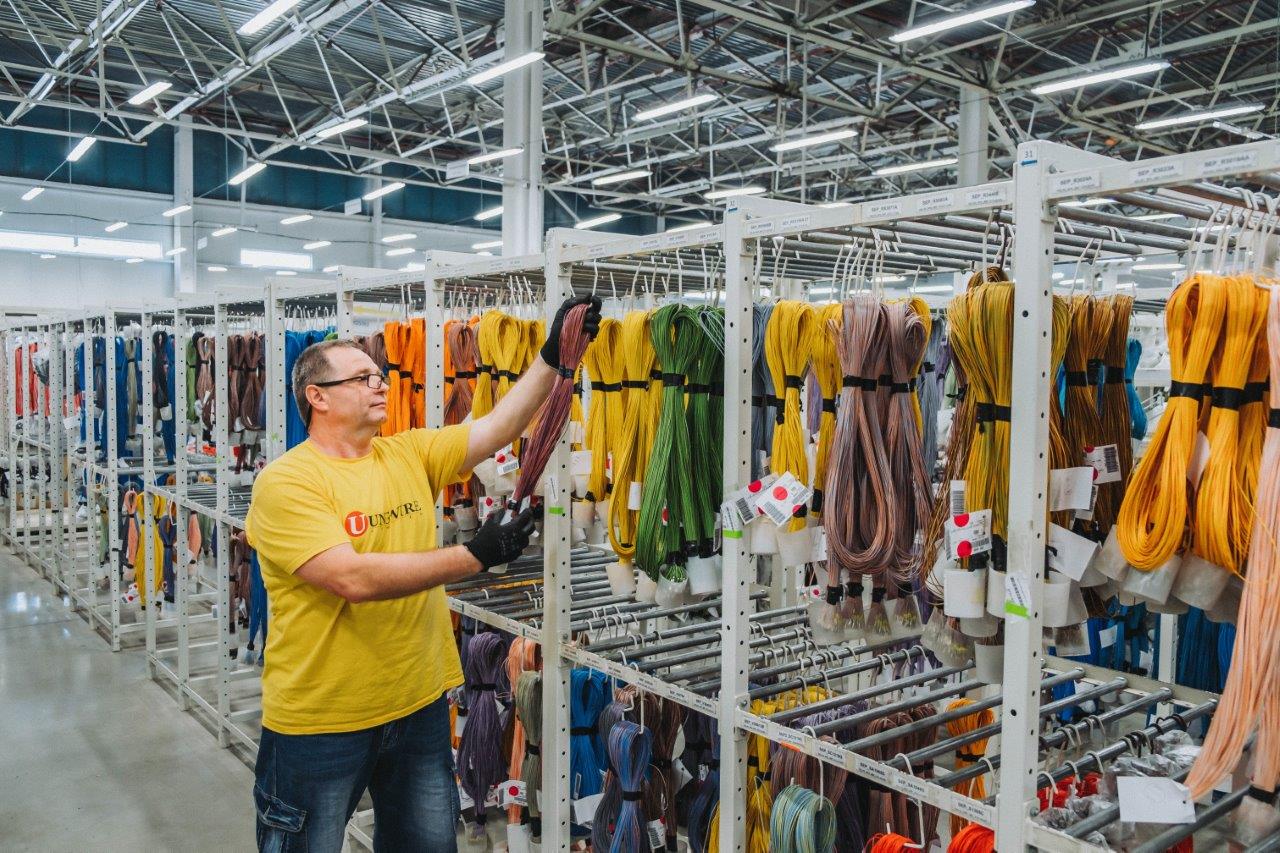 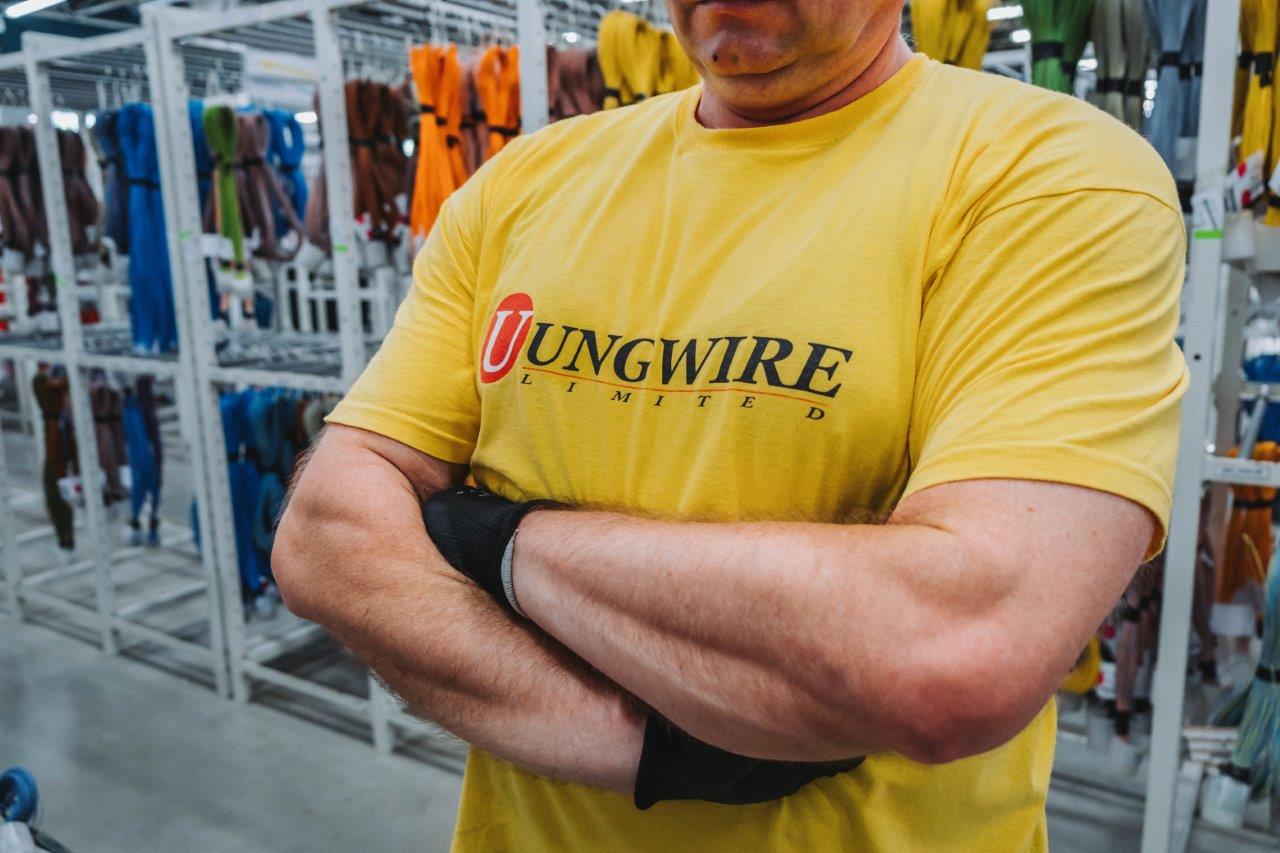 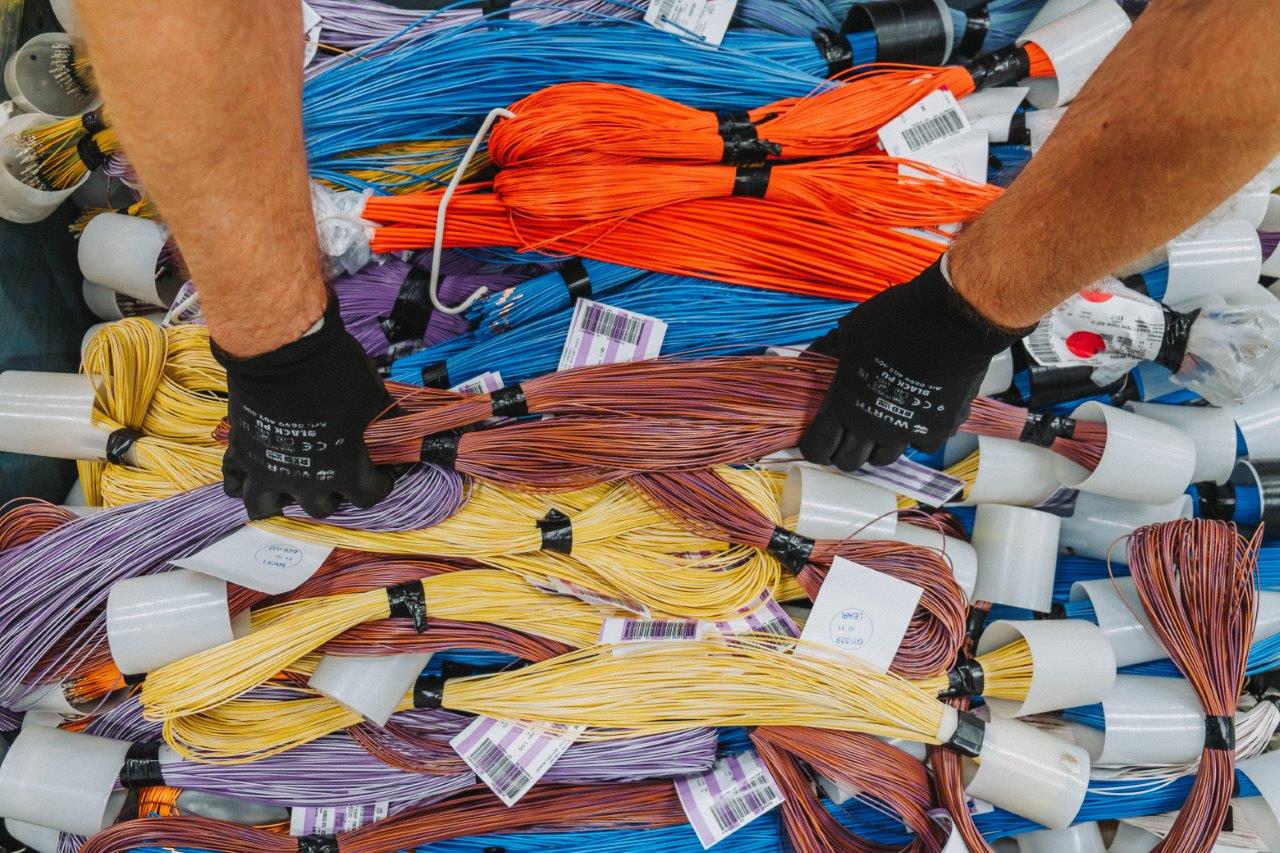 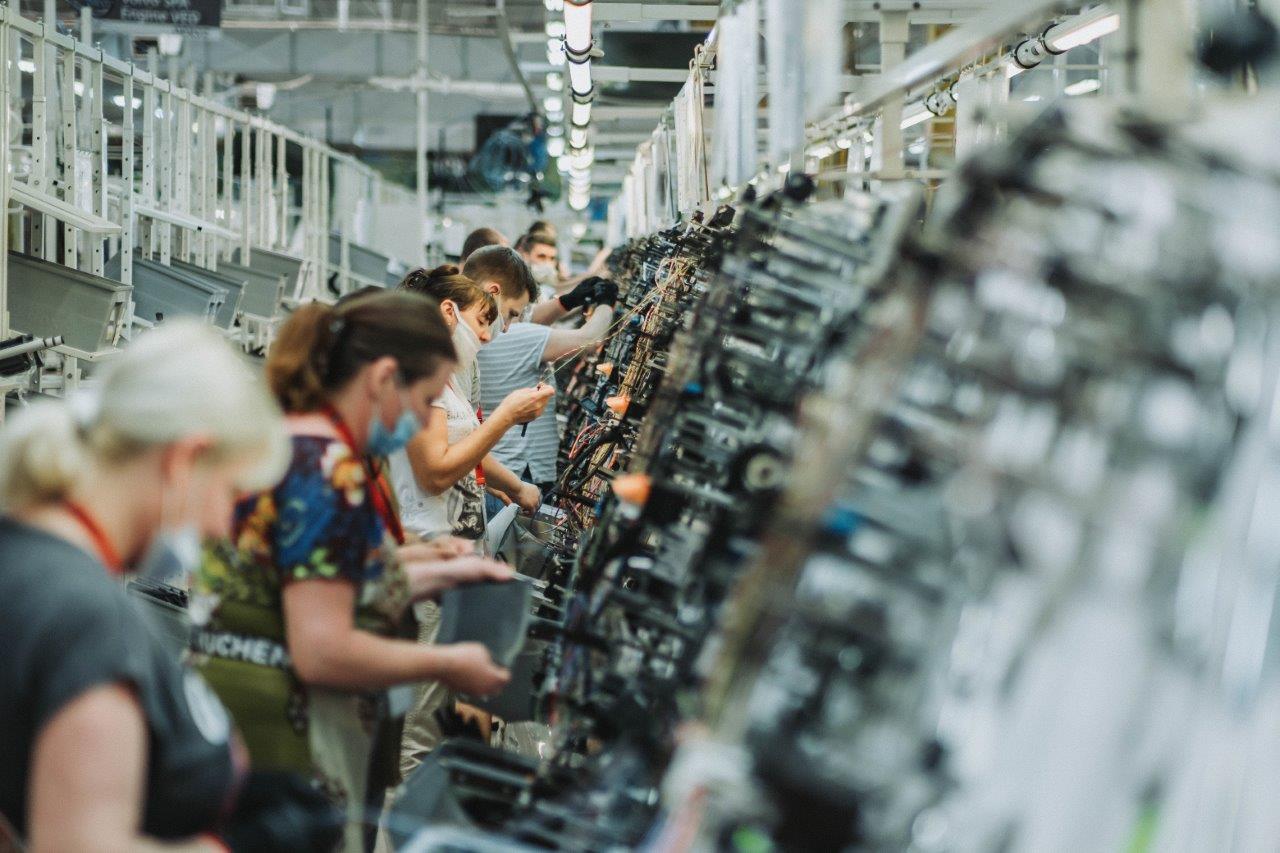 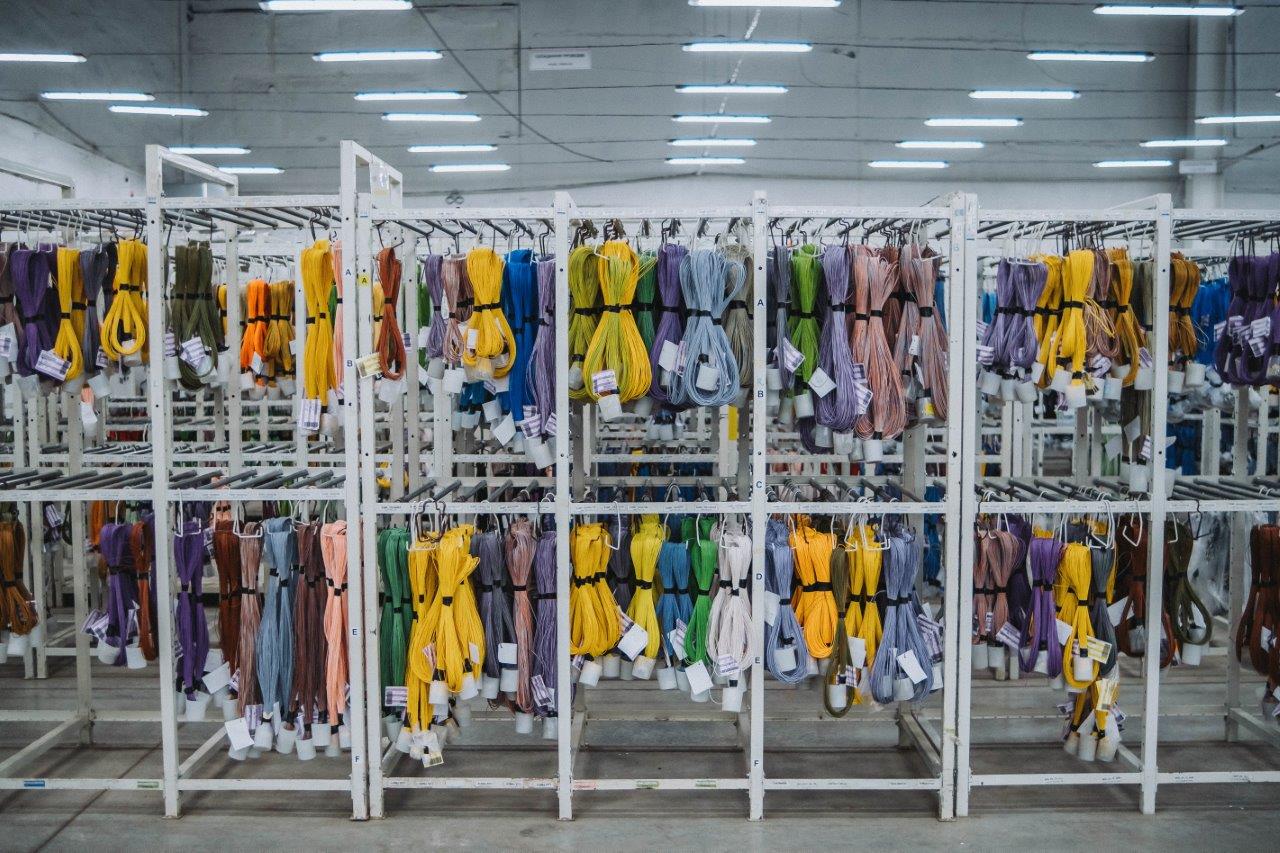 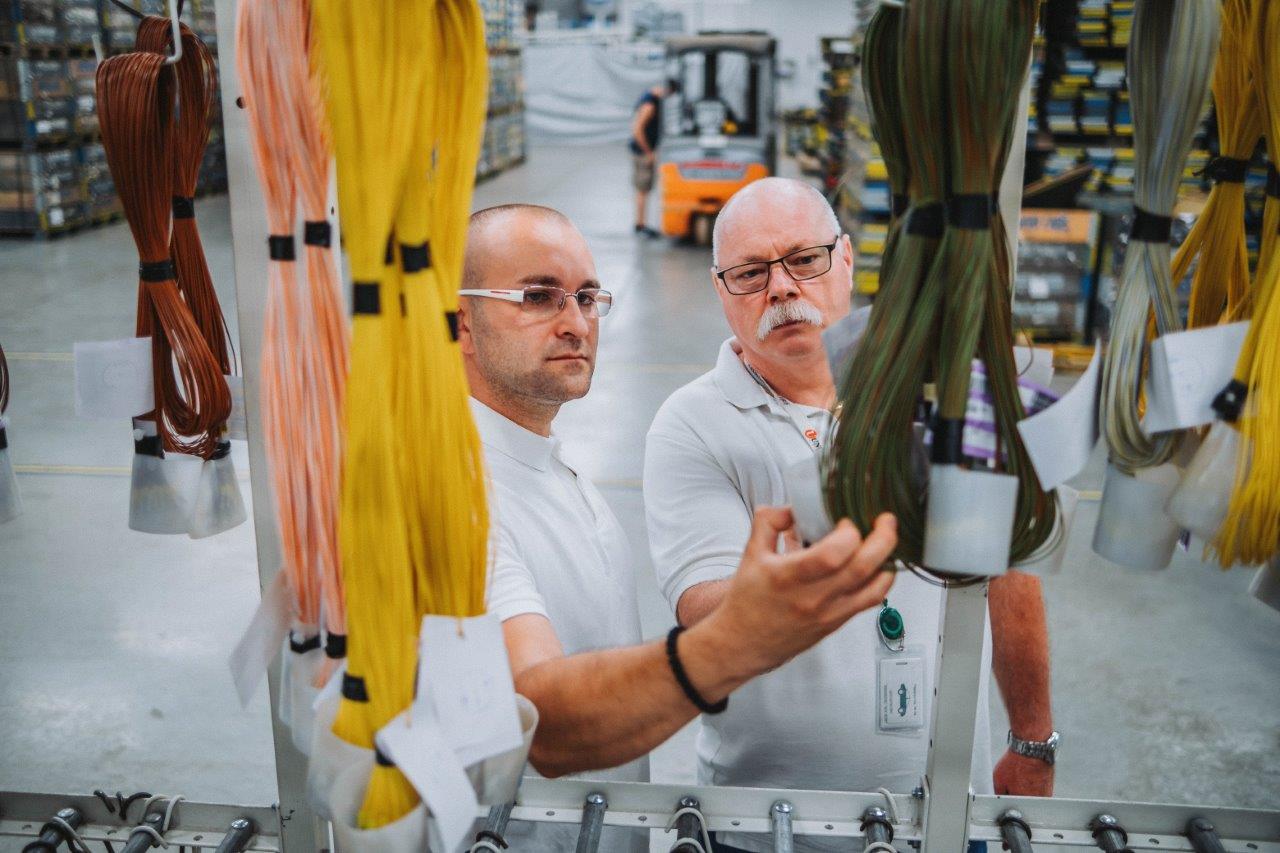 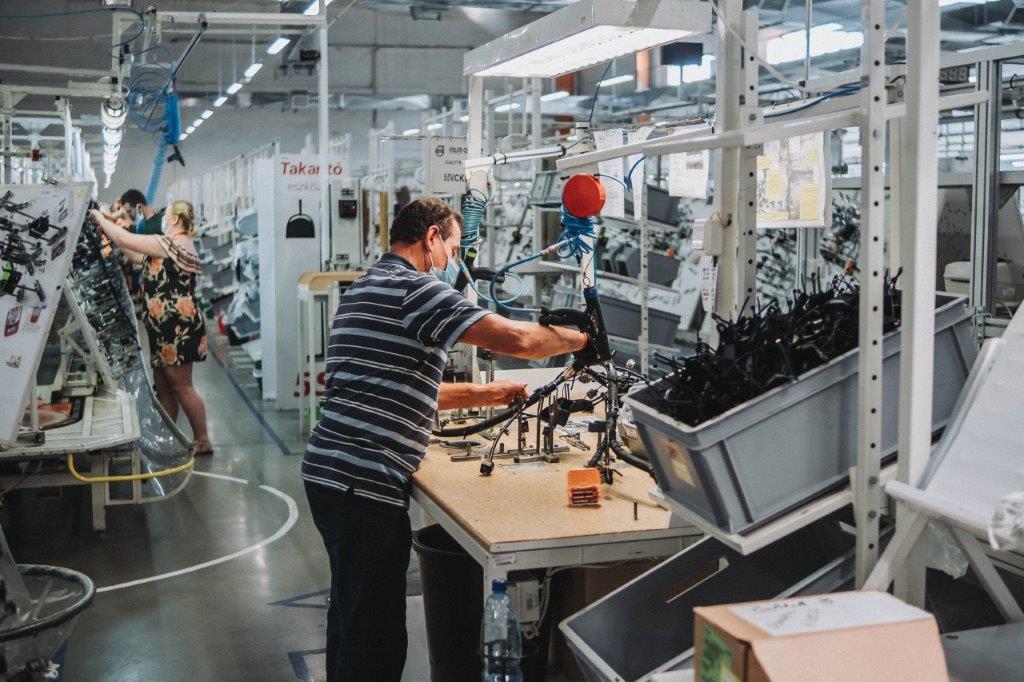 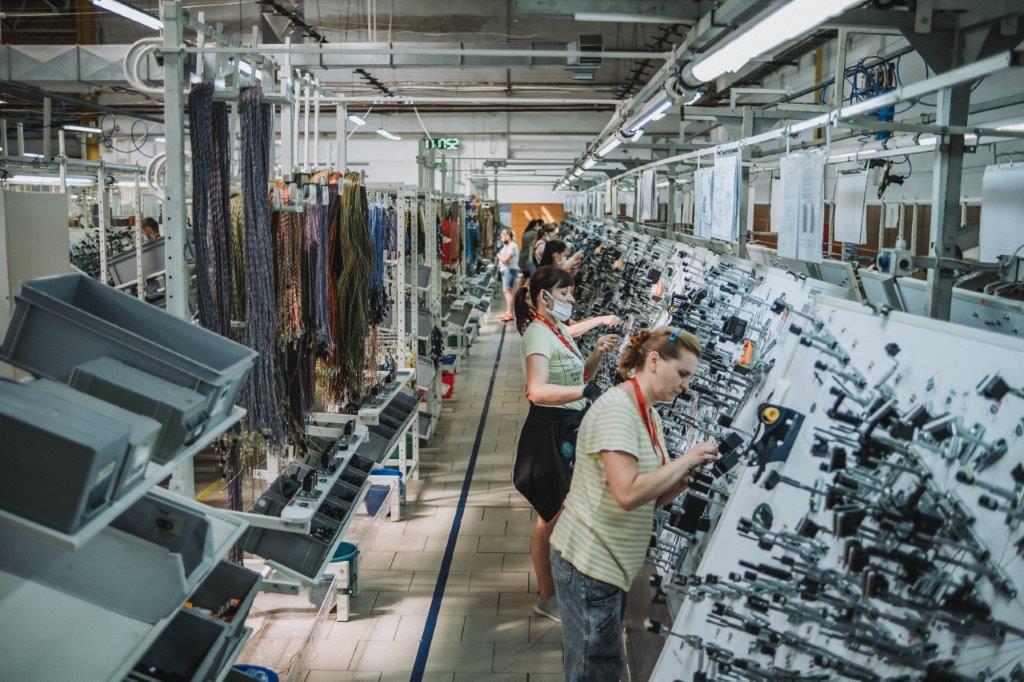 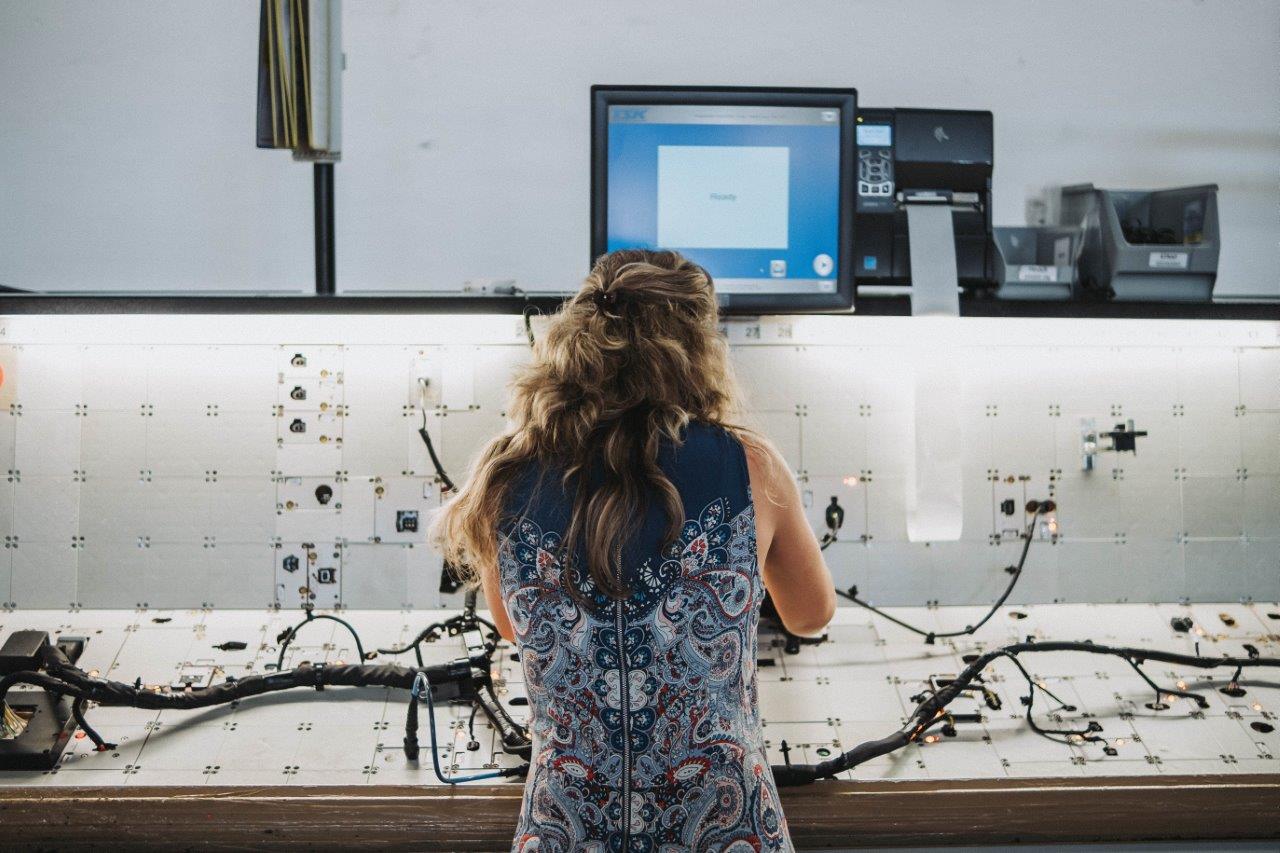 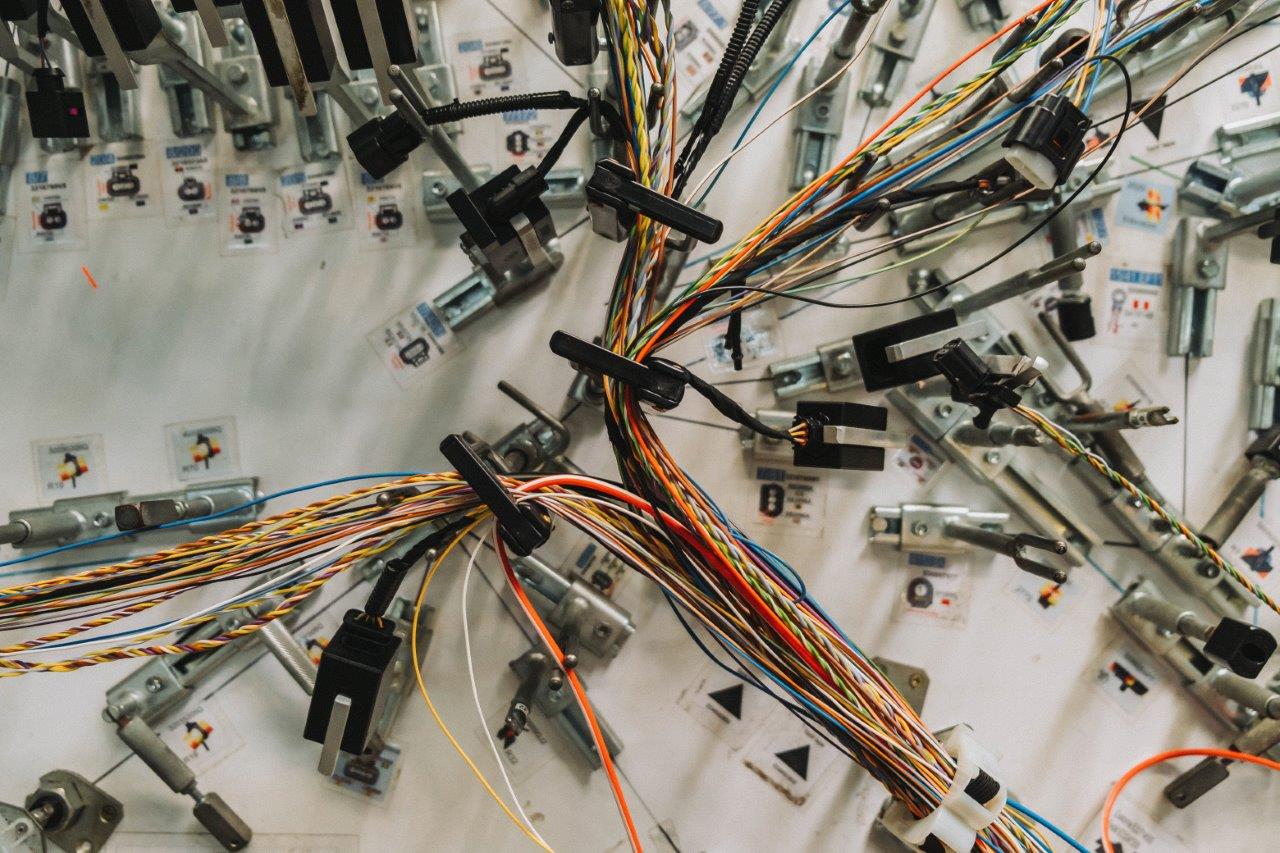 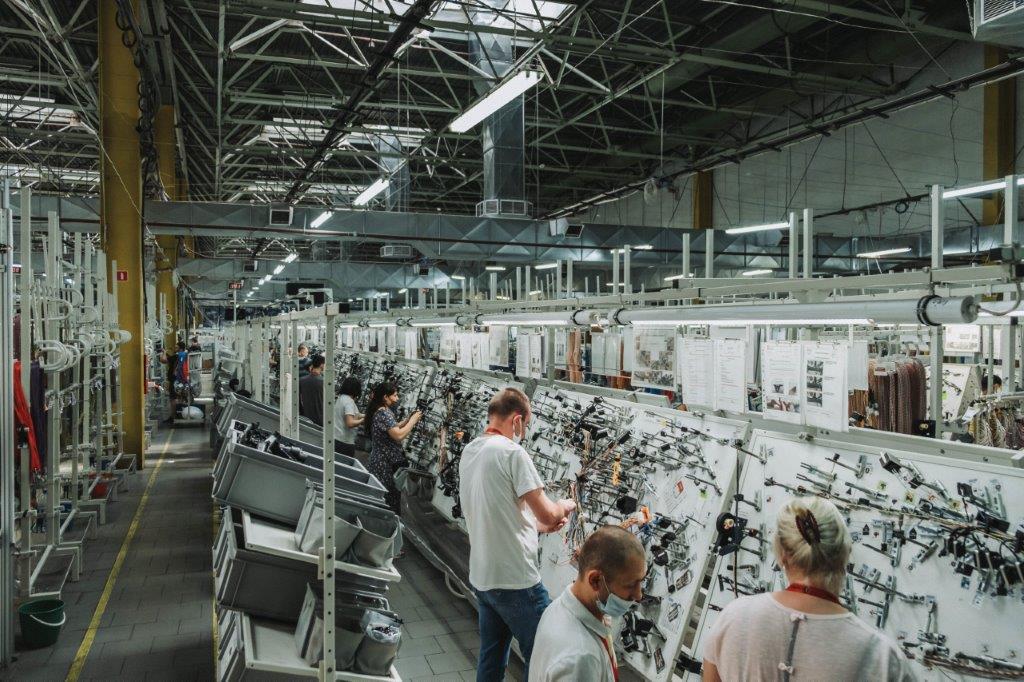 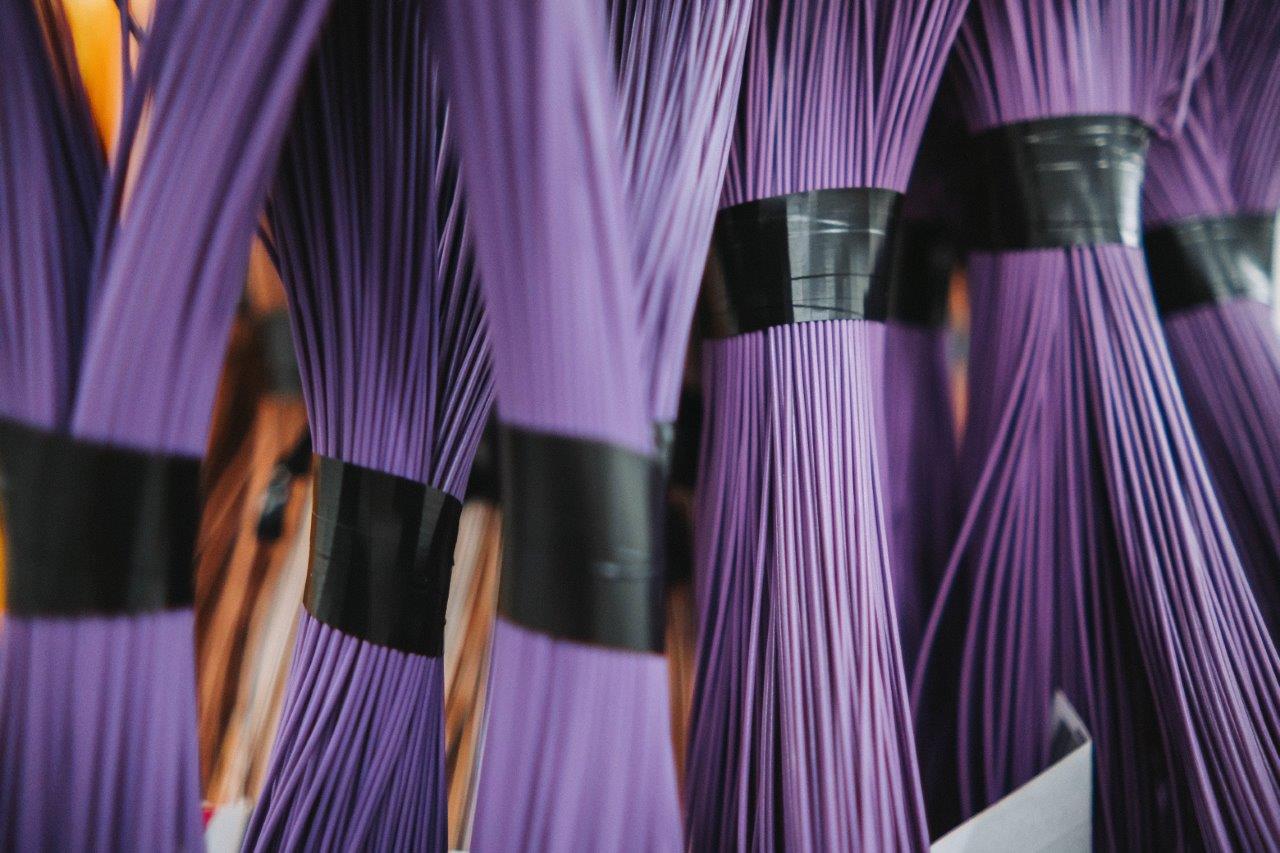 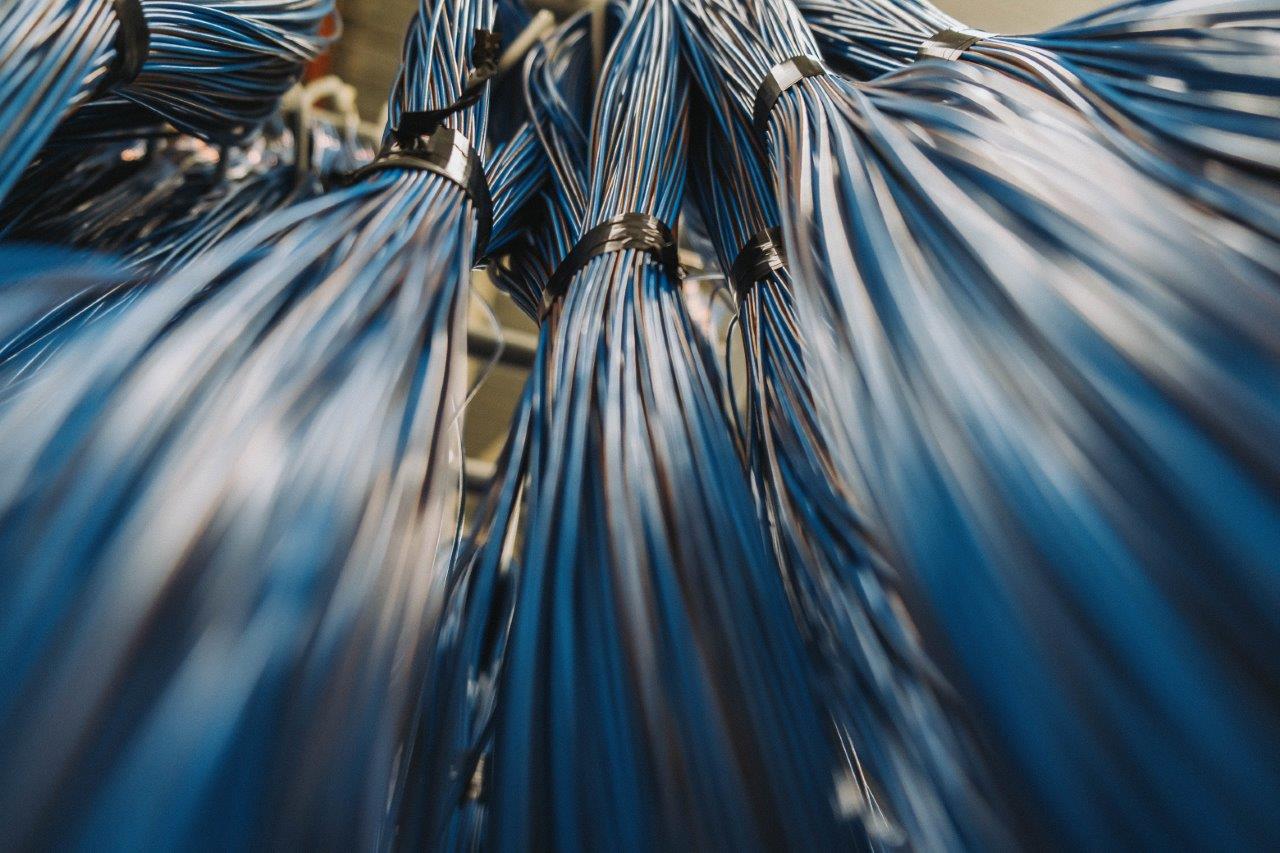 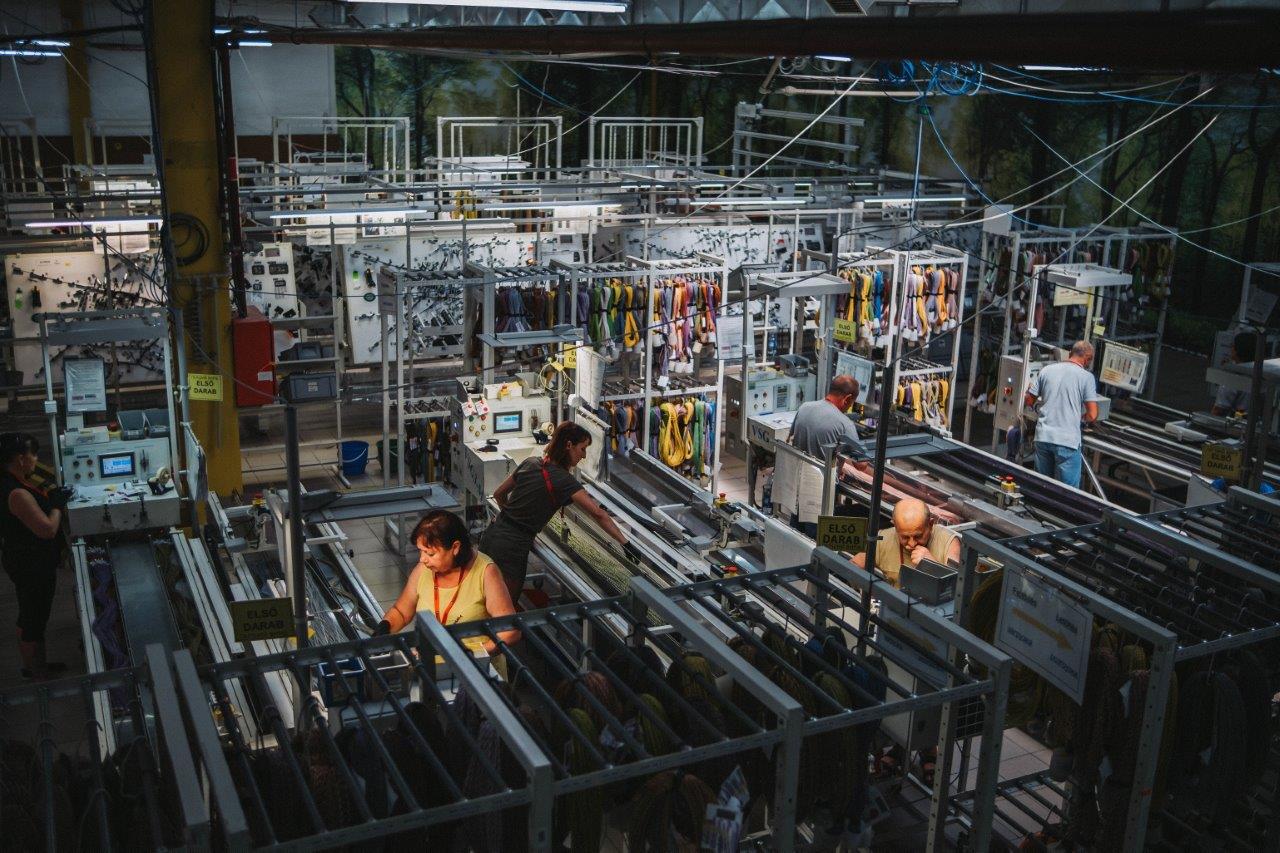 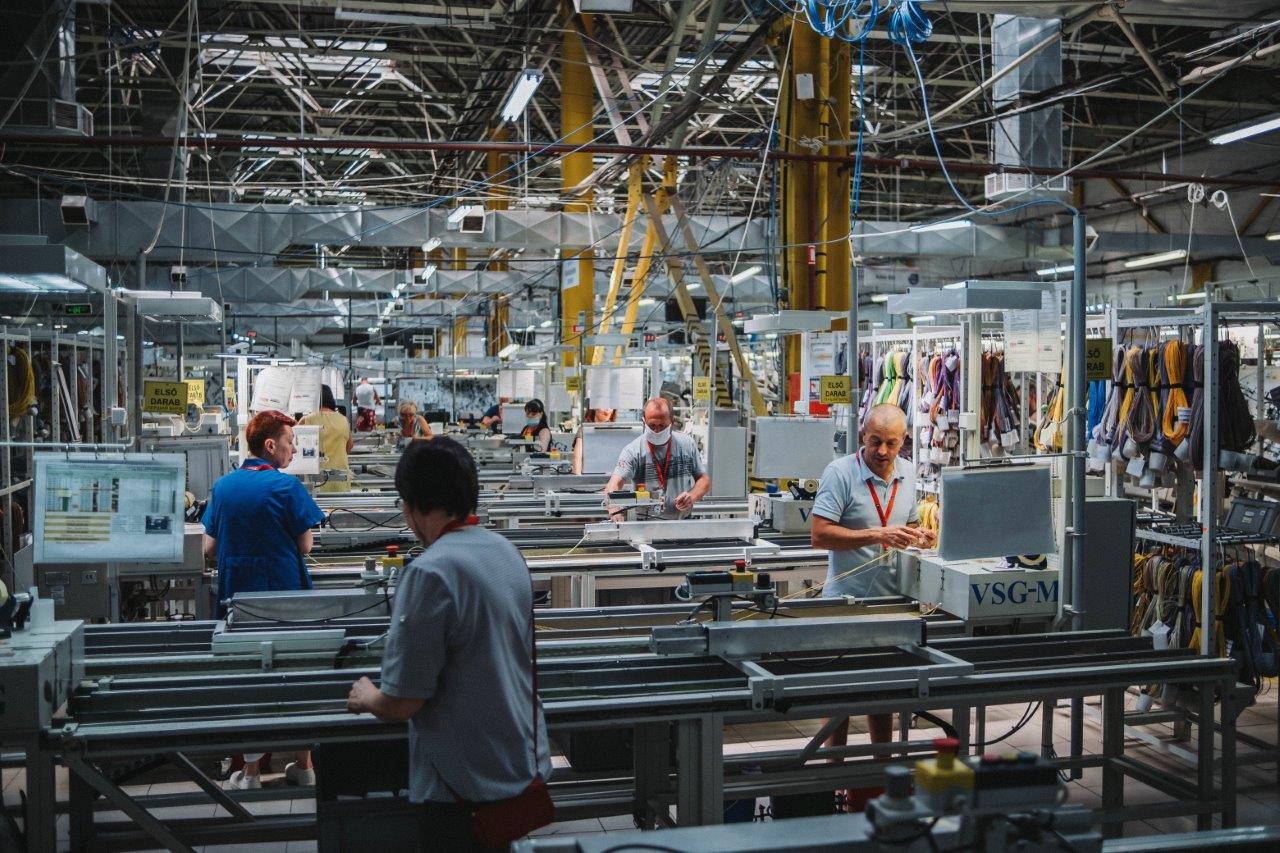 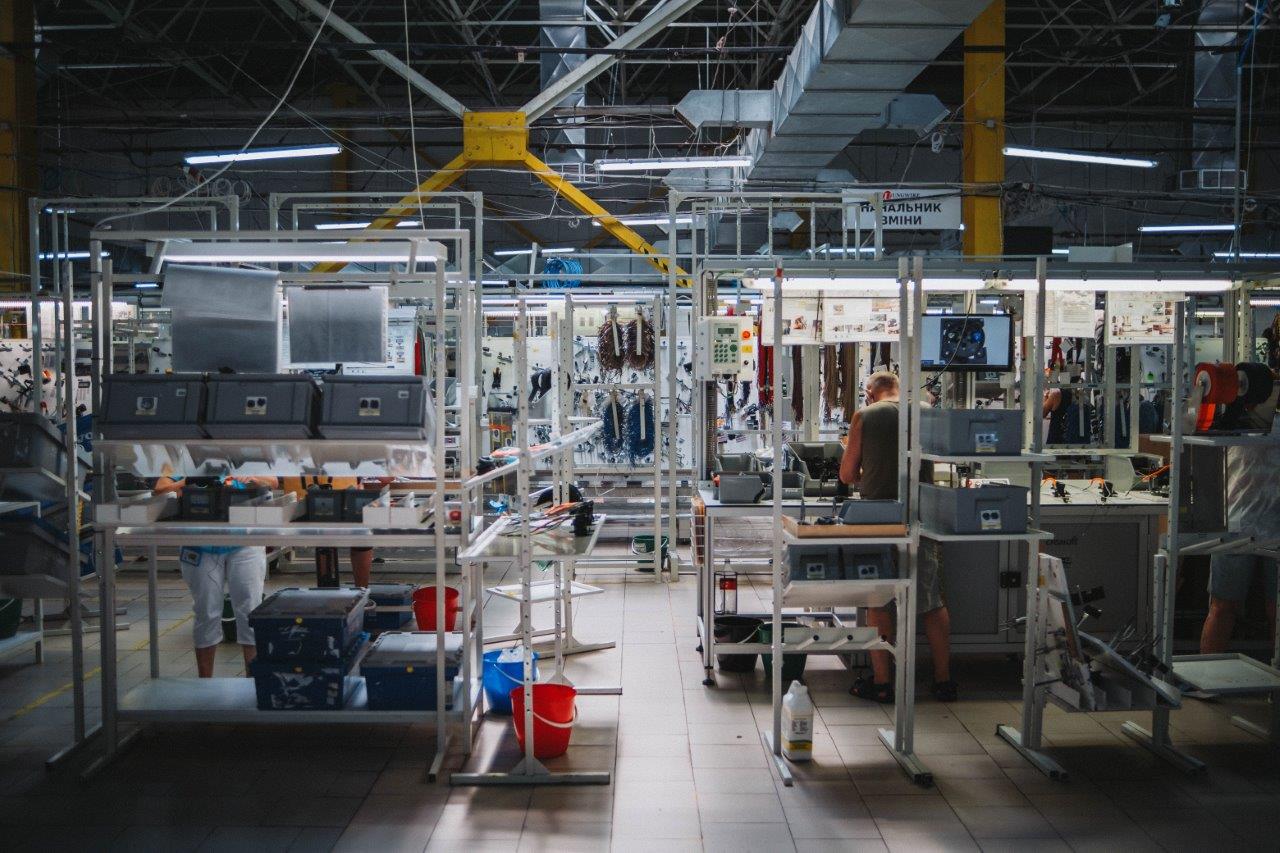